A protest against Sri Lanka from Indian ports Minister. 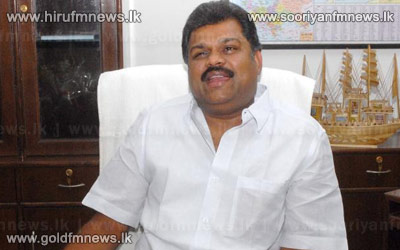 The Minister has said that he would urge the Prime Minister Manmohan Singh not to sell the vessels.

However, the Union Minister for State in the Prime Ministers Office, V. Narayanasamy,  confirmed that the Indian government has agreed to supply naval warships to Sri Lanka during 2017 based on an agreement signed few years ago.