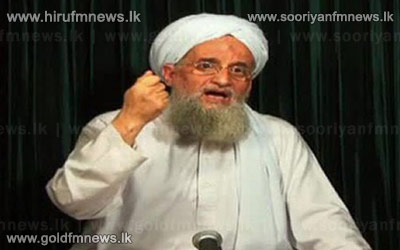 Al-Qaeda chief Ayman al-Zawahiri, in a speech marking the 12th anniversary of 9/11, called Thursday for attacks on the United States and a boycott of the worlds largest economy.

A summary and translated English excerpts of the roughly 72-minute address was made available by the SITE Intelligence Group.

The speech was posted on jihadi forums a day after America held ceremonies in honor of the nearly 3,000 people killed in the attacks of September 11, 2001.