Thunderstorms in several areas in the evening 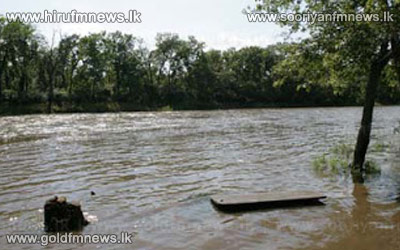 The met department forecasts thundershowers in most parts of the island this afternoon.

The highest rainfall of 178 millimetres has been reported in the Kurunegala – Millawa region from last night since now.

Meanwhile, the department of irrigation stated that since the hill areas are receiving heavy rainfall the water levels of the Kelani River and the Aththanagalu Oya may rise.

Due to this reason the Directress of the Water Science division of the Department of Irrigation Prema Hettiarachchi requested the public to be vigilant regarding this.