Discussion on election with Foreign Observers 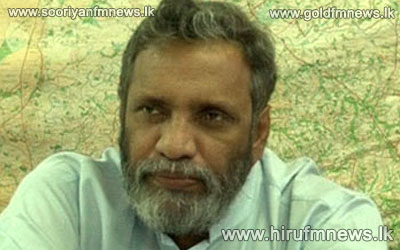 A discussion was held between representatives of the South Asian Election Monitoring Mission who are currently in the island and Elections Commissioner Mahinda Deshapriya.

Meanwhile, 424 complaints have been received with regard to election law violations.

Most complaints were received from the Kurunegala district and the figure stands at 113.