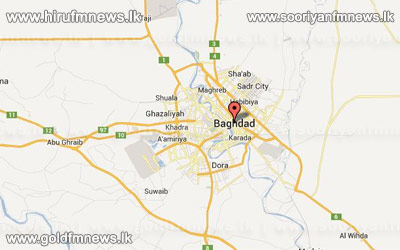 A suicide bomber has detonated explosives at a funeral in northern Iraq, killing more than 20 people and wounding scores.

The attack took place yesterday near Mosul, the capital of Nineveh province.

It is no yet clear who was behind the bombing.

Sectarian violence has surged across the country in recent months, reaching its highest level since 2008.

Observers say Nineveh has become a rallying point for insurgents from the Sunni community.