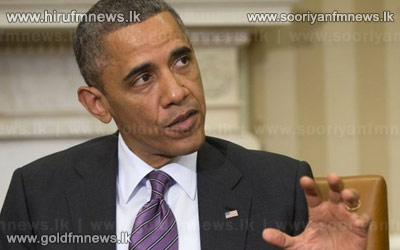 US President Barack Obama says Iran should draw "a lesson" from the deal reached over Syrias chemical weapons.

Obama told the media that Irans nuclear programme is a "far larger issue" for the US than chemical weapons.

The US President added that despite the fact that the US had not used force against Syria, a "credible threat of force" could lead to a deal.

He also confirmed that he had exchanged letters with new Iranian President Hassan Rouhani.