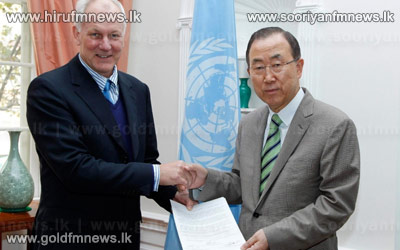 UN leaders have "agonised" over a report that Secretary-General Ban Ki-moon will present today on chemical weapons in Syria that could renew pressure on President Bashar al-Assad.

He has already revealed that he expects the report by a UN investigation team to give "overwhelming" confirmation that arms were used in an attack near Damascus on August 21st in which hundreds died.

But the UN team is not allowed to say who carried out the attack, which the West blames on Assad.

While diplomats say the detail will give a clear pointer to who is responsible, opponents and supporters of Assad -- who pleads innocence -- will be looking for evidence to back their case.