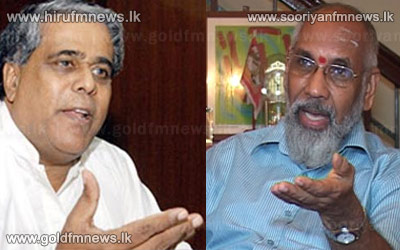 Sri Lanka Freedom Party says that the TNA election manifesto is its first step towards dividing the country.

Minister Nimal Siripala de Silva told a media briefing in Colombo this afternoon that the government would take preventive actions under the constitutional powers if the TNA tries to achieve its goal going beyond its election manifesto.

Controversy took centre stage in the country especially among politicians since the day the TNA announced its election manifesto.