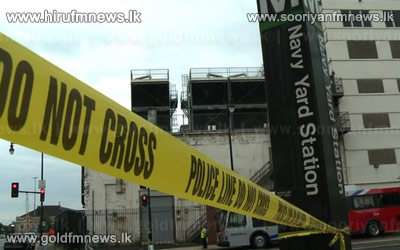 A gunman who died after killing 12 people at a naval installation in Washington DC has been identified as a former Navy serviceman.

Aaron Alexis, 34, of Fort Worth, Texas, died in a gun battle with police during the rampage at Washington Navy Yard.

8 others were injured in the attack, which began at around 12:20 GMT yesterday.