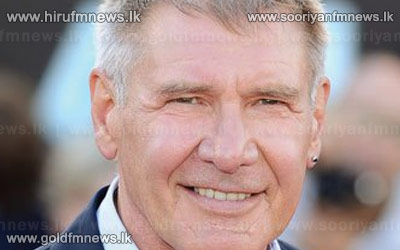 Harrison Ford is set to receive the Hollywood Career Award at the 2013 Hollywood Film Awards.

The Indiana Jones star will be feted on 21st October at the Beverly Hilton in California.