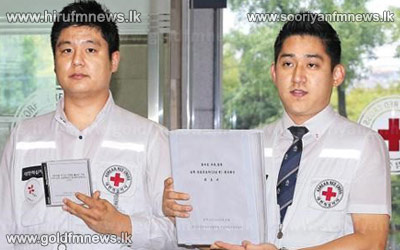 The Yale Global reported that Sri Lankans have been identified as one of the three main nationalities who have sought refugee status in South Korea in 2012.

Between 1994 and 2003, South Korea received only 251 refugee applications from non-North Koreans.

That number jumped to 1,143 in 2012 -- with Pakistan, Sri Lanka and Nepal being the three most common countries of origin.