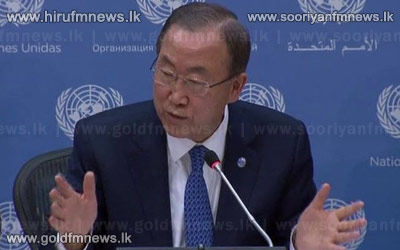 A resolution is seen as a key step in a US-Russia brokered plan under which Syria will disclose its arsenal within a week and eliminate it by mid-2014.

However, there have already been key disagreements over the wording.

France, the UK and US want a resolution carrying the threat of military action but Russia opposes this.