A request from the government to the international community 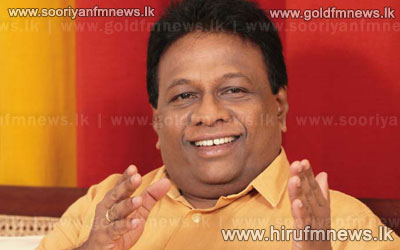 The government today requested the international community to refrain from expressing opinions regarding the election several days from it.

Minister Dallas Alahapperuma made this request while speaking at a press conference held Colombo.

The Minister stated that several western nations including the United States, Germany and Ireland have expressed various views regarding the Northern Provincial council election during the 24th UNHR session held in Geneva.

Elaborating further Minister Alahapperuma stated that such statements may affect the election.

Minister Dallas Alahapperuma concluded the press conference by hinting at the next provincial councils that may be dissolved.