Indian government yet to decide its CHOGM delegation. 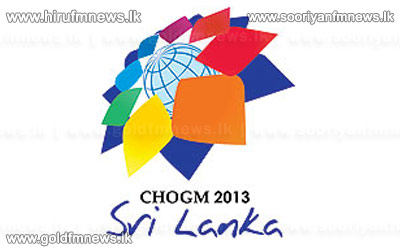 The Indian Government says that it has not decided yet at what level of delegation that it will send to the Commonwealth Heads of Government Meeting in Colombo this November.

Indian External Affairs Ministry Spokesman Seid Akbarudeen said that the Indian Government will decide with regard to its level of participation soon, and such decision will be informed to the organizers in time.

LTTE proxy political parties in Tamil Nadu have been pressing its Center to boycott the Colombo meeting in November.

However External Affairs Minister Professor G.L. Peries visited New Delhi and handed over the invitation for the Conference to Indian Premier Dr. Manmohan Singh on the 19th of August.