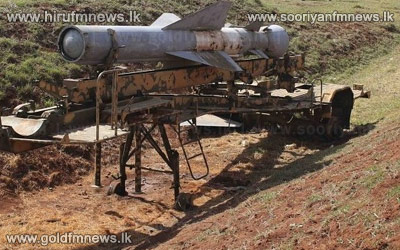 Syria has begun sending details of its chemical weapons as part of a US-Russia brokered deal to make them safe, the chemical arms watchdog has said.

The Hague-based OPCW added that it expected more details from Syria in the coming days and had postponed a meeting planned for tomorrow.

Syria was given a deadline which is today, to give a full list of its chemical arms.

The US had threatened military action over a chemical attack in Damascus which the UN says was a war crime. 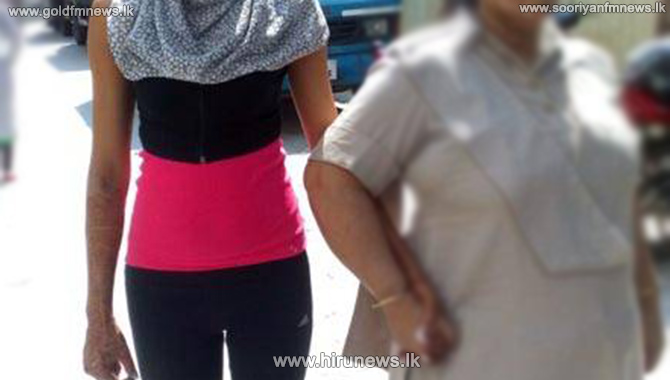