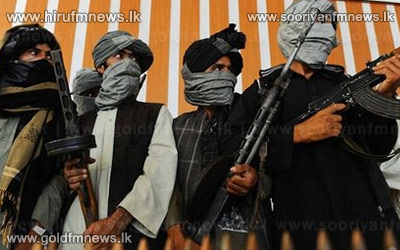 A spokesman said the release was to "further facilitate the Afghan reconciliation process".

Mullah Baradar is one of the four men who founded the Taliban movement in Afghanistan in 1994.

He became a linchpin of the insurgency after the Taliban were toppled by the US-led invasion in 2001. He was captured in the Pakistani city of Karachi in 2010.