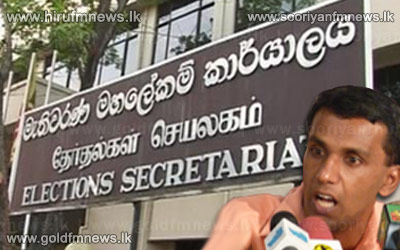 The United National Party and JVP state that the Provincial Council elections that were held today were not free and fair.

UNP General Secretary MP Tissa Attanayake stated that they have personally lodged complaints with the Elections Commissioner and the Police elections bureau.

However, Minister Keheliya Rambukwella says that apart from few incidents the election was free and fair.

The elections secretariat says that it has received 202 complaints with regard to the today’s provincial polls.

However, Executive Director of PAFFREL Rohana Hettiarachchi stated that they received 106 complaints.