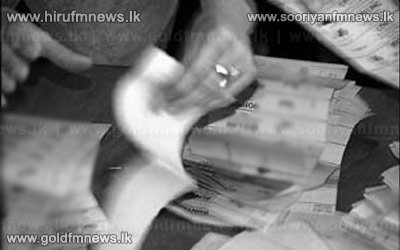 Voters cast their votes at 3 thousand 712 polling stations today and the transporting of ballot boxes to counting centres have been completed in some areas.

Counting of postal votes have already commenced while Elections Commissioner Mahinda Deshapriya stated that he first Postal Vote result can be announced before 10PM.

Counting of votes cast in the Kilinochchi district in the Northern province will be held at 8 counting centres, while votes of the Vavunia district will be counted at 10 centers.