Muslim Congress independent in the North 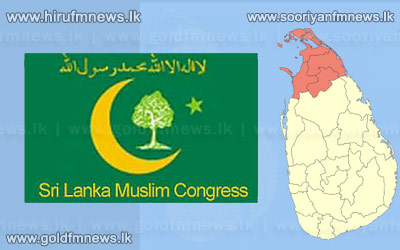 Meanwhile the SLMC, which won only 1 in the recently concluded election, has decided to remain an independent party in the North Provincial Council.

When our news team asked whether the SLMC would support the TNA as it secured highest number of seats in the Northern Provincial Council, SLMC National Organizer Saifeek Rajabdeen stated that the SLMCs Supreme Council will convene and take a decision regarding the Northern Province in the near future.