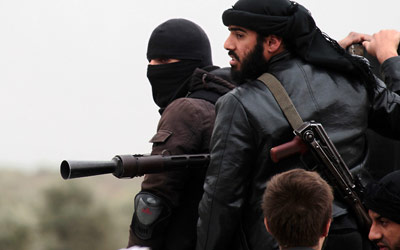 He also accused the US of using "blackmail" over a UN resolution.

The international chemical weapons watchdog, the OPCW, says Syria has met the deadline to submit details of its estimated 1,000-tonne chemical arsenal.