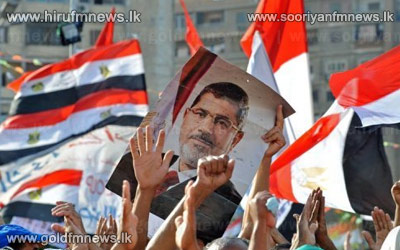 A court in Egypt has banned "all activities" by the Muslim Brotherhood.

The Cairo Court for Urgent Matters said the ruling applied to the Islamist movement, its non-governmental organisation and any affiliated groups.

It also ordered the interim government to seize the Brotherhoods funds and form a panel to administer its frozen assets until any appeal had been heard.

The military authorities have launched a crackdown on the group since ousting President Mohammed Morsi on 3rd July.