Video: 2 protests in front of Sirikotha and a Fonseka s office. 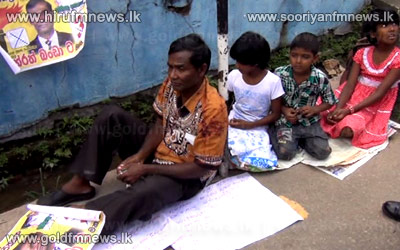 Two protests were staged in front of the UNP Headquarters Sirikitha and the Democratic Party Head Office today.

The protesters at the Sirikotha said that they are demanding for Party leadership change.

The protester at the Democratic Party Head Office is a party candidate who lost in the Central Provincial Council election.

Protester Aluth Gedara Herath Banda told our news team that his total vote is contradictory to the final result list thereby unacceptable to push him to the 5th place in the party preferential list.

Our news team contacted Democratic Party Deputy Leader MP Jayantha Ketagoda to comment on Herath Banda’s claims, and MP Ketagoda said that if the relavent parties wants to file action they can do so. 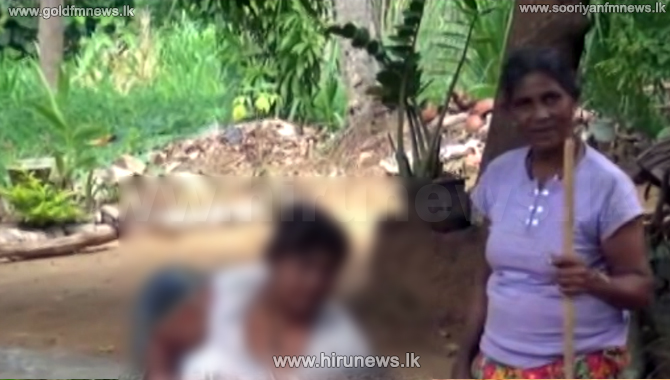 Mother who never knew happiness in her life (video)

A 58-year-old mother of three, two of them ill, suffers so many untold hardships that she says she has never known happiness in her entire life.Nevertheless,... Read More 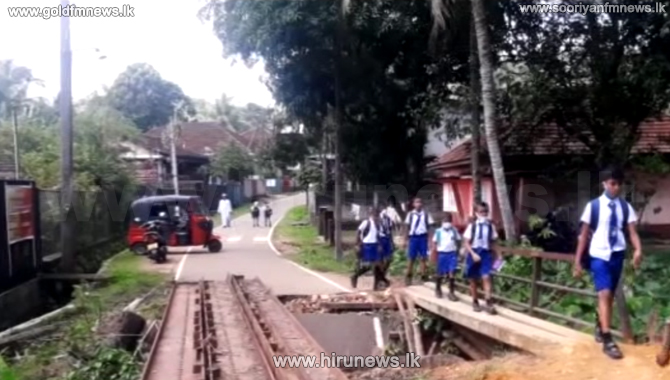 The bridge on the Weyangalle-Polegoda road in Bulathsinhala has been in a dilapidated condition since it collapsed eight months ago.It is being used by... Read More