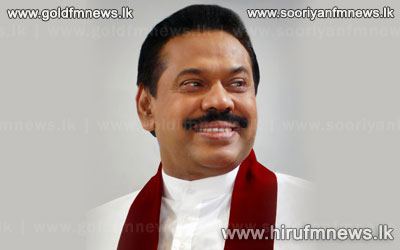 Meanwhile President Rajapaksa, after his UN address, is expected to answer public questions over his Twitter Account.

The President Spokesman and International Media Unit stated in its communiqué that this program will start at 6.30pm tomorrow and continue for half and hour.