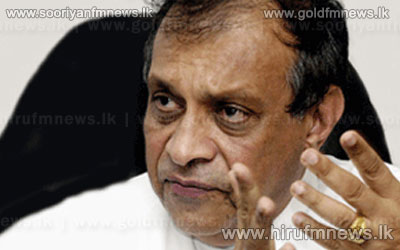 MP Karu Jayasuriya has been appointed to the UNP Working Committee.

UNP Sources said that this appointment had been made by party leader Ranil Wickremasinghe.

These reports said further the relevant letter had even now been delivered to MP Karu Jayasuriya.

Reports say that this step had been taken with the aim of reconstructing the party.

Accordingly responsibilities of the party’s human rights, democracy and good governance would be vested with MP Karu Jayasuriya.

MP Karu Jayasuriya had lost membership in the executive committee in coincidence with his losing the deputy leadership position. 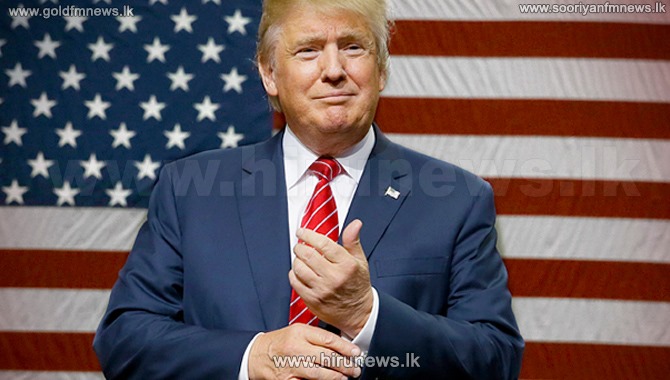