Video :NW and CP chief ministers to be appointed next week - UPFA issues a statement 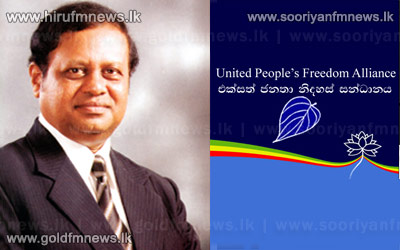 The UPFA stated today that its Chief Ministers and ministers for the Central and North Western Provinces will be nominated next week.

In a media communiqué, UPFA General Secretary Minister Susil Premajayantha said that the appointments will be made after the President returns to the island.

Several members of different coalitions of the UPFA have won seats in the recently concluded provincial council election.

The sole authority to appoint Chief Ministers and ministers rests on the central committee of the UPFA.

General Secretary Minister Premajayantha said that there were instances in the past where the UPFA nominated Chief Ministers before it fielded candidates.

It has fielded candidates without nominating the Chief Minister on other occasions as well.