No need of a war - An assurance from TNA 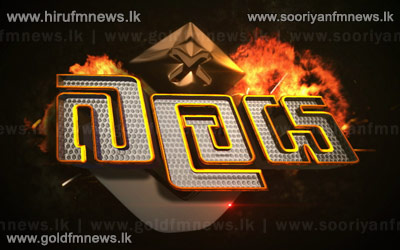 The Balaya Political program telecast every Thursday on Hiru TV from 10PM onwards was held yesterday as well.

The topic of the discussion was “Northern Provincial council after the election.

TNA, MP, M A Sumandiran and leader of the Democratic people’s front Mano Ganeshan participated in the discussion representing the Opposition.

TNA MP M A Sumandiran stated that they will not take any action for another war to take place.