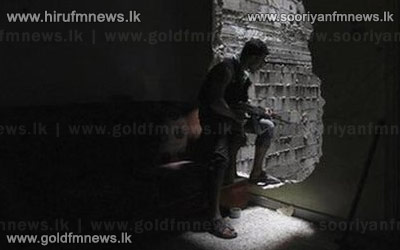 The UN Security Council has begun discussing a draft resolution on ridding Syria of chemical weapons after the US and Russia agreed the text.

The vote in the 15-member Council could take place later on Friday, say diplomats at the UN in New York.

The agreement breaks a two-and-a-half year deadlock in the UN over Syria.

It is seen as a key step in a US-Russia brokered plan earlier this month under which Syria agreed to disclose its arsenal and eliminate it by mid-2014.