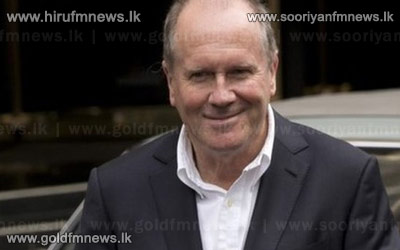 James Bond retains his "bad habits" in his latest literary outing, according to its author William Boyd.

The book, launched earlier at London is published in the UK today and the US on 8th October.

Boyd said he first encountered Bond in the novel From Russia With Love while at prep school in the north of Scotland.