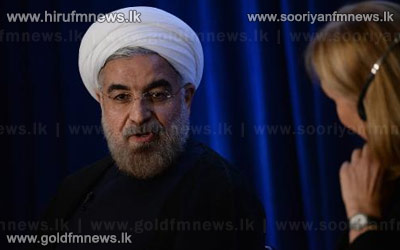 The draft also unusually authorities the Organisation for the Prohibition of Chemical Weapons to investigate sites not declared by Damascus.

The text is due to be voted on at a meeting in The Hague later on Friday.

It will then be incorporated into a UN Security Council resolution calling on Syria to give up its chemical weapons.