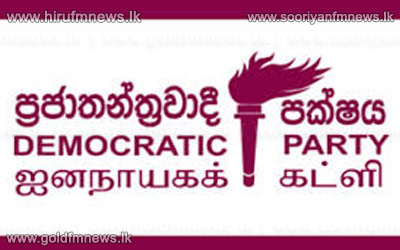 The Democratic Party has decided to suspend the party membership of its Organizer in Kundasale Herath Banda who contested the Central Provincial Council election and later staged a protest in front of the party headquarters.

Deputy Leader of the Party MP Jayantha Ketagoda stated that Herath Banda was removed due to several reasons including acting in a manner that is detrimental to the party.

However, Herath Banda stated that he was not aware of this decision and was to leave the party anyway.

Herath Banda staged a protest stating that his preferential votes had been changed following the election.