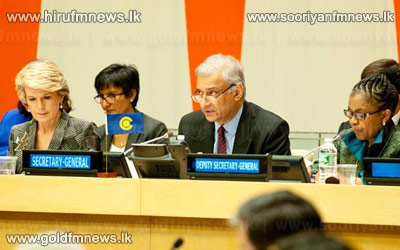 Sri Lanka was not part of the agenda of the Commonwealth Ministerial Action Group, which met in New York yesterday.

Earlier Amnesty International’s Deputy Director for Asia- Pacific said that the CMAG meeting is an opportunity for the Commonwealth to show some leadership on human rights.

Human Rights groups as well as Canada had earlier called on CMAG to formally discuss Sri Lanka and raise concerns over the human rights situation in the country.

However Fiji was the main topic discussed at the meeting while a joint statement was also issued on the Maldives. 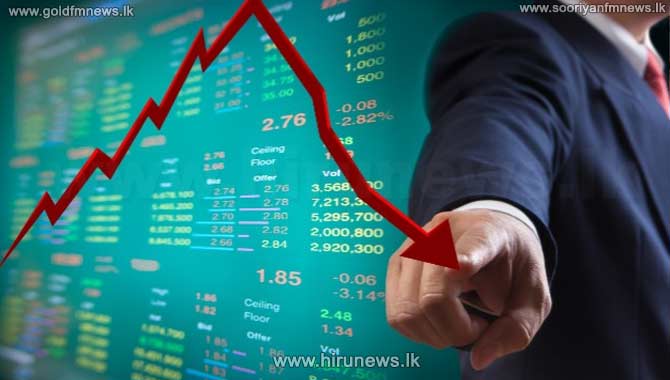