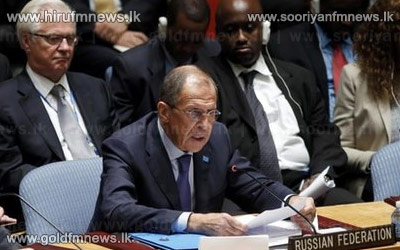 The UN Security Council has unanimously adopted a binding resolution on ridding Syria of chemical weapons.

At a session in New York, the 15-member body backed the draft document agreed earlier by Russia and the US.

The deal breaks a two-and-a-half year deadlock in the UN over Syria, where fighting between government forces and rebels rages on.

The vote came after the international chemical watchdog agreed on a plan to destroy Syrias stockpile by mid-2014.