JVP Leader Somawansha says that they will come to power next 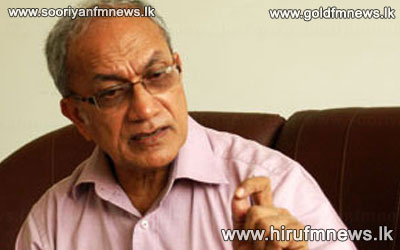 The loss suffered by the JVP which plays a major role at the recent provincial council election became a much spoken about topic.

Sarath Fonseka’s Democratic Party which was formed recently overtook the JVP at the recent election.

The JVP played a major role in bringing forward Sarath Fonseka at the 2010 Presidential election, and it was once a party which held 39 seats in parliament.

JVP Leader Somawansha Amarasinghe however stated that they would come in to power next.