Video : US President speaks by phone to Iran s President 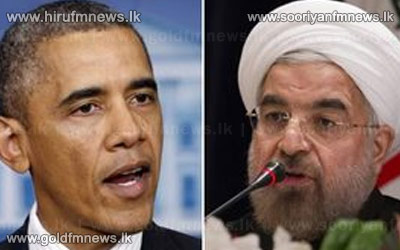 US President Barack Obama has spoken by phone to Irans Hassan Rouhani - the first such top-level conversation in more than 30 years.

Obama spoke of a "unique opportunity" to make progress with Irans new leadership, amid a flurry of diplomacy over its nuclear programme.

He also asserted that Iran did not seek a nuclear bomb, as Western powers have long suspected.