US troops won t get paid during shutdown - Pentagon 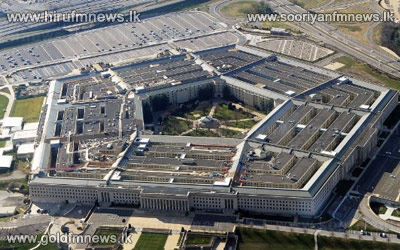 The US militarys nearly 1.4 million troops will stay on the job in the case of a government shutdown but they will not get paid.

And if Congress fails to agree on a new budget measure by the close of the fiscal year on Monday, roughly half the Defense Departments nearly 800,000 strong civilian work force would be placed on unpaid leave.

The war effort in Afghanistan and other high-priority missions would not be affected but most training and a range of maintenance work would be cancelled if Congress remains deadlocked.