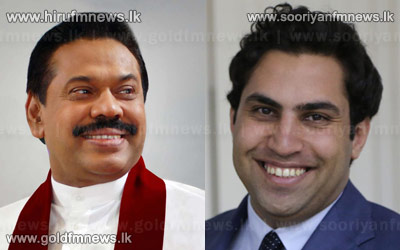 The youth representatives briefed President Rajapaksa about the preparations underway for the WYC, which is scheduled to take place in Sri Lanka in May 2014.

It will be the first time the Conference is being held in an Asian country.

The youth delegation also thanked the President for highlighting youth in his speech at the 68th Session of the United Nations General Assembly earlier in the week.

President Rajapaksa said in his speech said Sri Lanka has mainstreamed youth in its post 2015 development agenda, and is at the forefront of advocating internationally the interests of youth.

Sri Lanka will be hosting the Commonwealth Youth Forum 2013 this November and the UN World Conference on Youth in May 2014 and the President in his speech extended an invitation to the member states to join in celebrating youth at the World Conference.