Future steps will be taken after analysing the court verdict; says TNA. 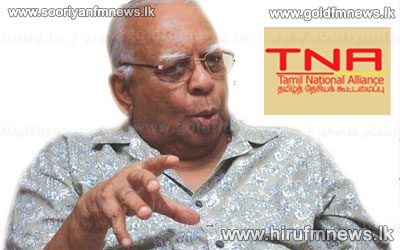 The TNA states that they will take future steps after analysing the Supreme Court verdict regarding land powers vested in provincial council.

Party Leader R Sambanthan stated that it is a matter that must be discussed thoroughly.

Speaking to our news team MP Sambanthan stated that in order to solve the national problem it is imperative to obtain police and land powers.

Meanwhile, The Supreme Court determined on Thursday that land powers are vested with the Central Government and not with the Provincial Councils.