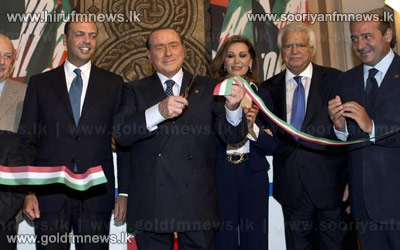 The party of Italys former Prime Minister Silvio Berlusconi says all five of its ministers are resigning from the shaky coalition government.

Berlusconi had already threatened to withdraw his ministers if he is expelled from the Senate for tax fraud.