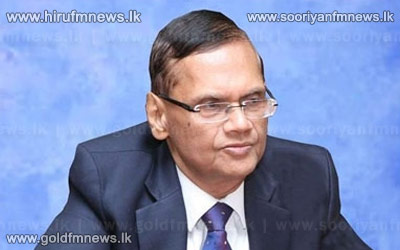 Professor G L Peris said it is deeply regrettable that the customary annual commonwealth foreign affairs Minister meeting held on the margins of the UNGA sessions in New York on the 26th September, was inappropriately used as a platform by the united kingdom and canada to bring attention on their positions on internal issues related to Sri Lanka, as reported in the Canadian and British media.

This action initiated by the Foreign Minister of Canada and MP Hugo Swire of the united kingdom broke all norms and practice of the organization considering that this forum is meant to discuss issues relating to wider commonwealth.

Reacting to comments made on Sri Lanka at the meeting by these two countries, Minister G. L Peiris emphasized that being continuously critical, particularly urging repetitively on the need for concrete developments on the implementation of the LLRC recommendations was grossly unfair.

In this regard he observed the least that could be done was to take into account the gravity of the challenges presented, especially in the context of the brief period since the end of the 30 year conflict.