PIL against proposed sale of Indian warships to Sri Lanka 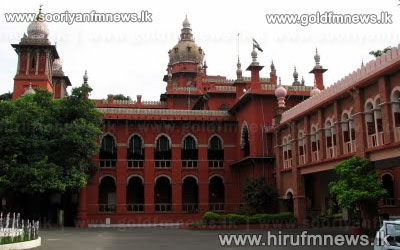 A petition seeking a direction to the Centre to cancel the proposed sale of two Naval warships to Sri Lanka has been filed in the Madurai Bench of the Madras High Court.

Petitioner K Stalin, a city-based advocate, submitted Minister of State in the Prime Minsters Office V Narayanasamy had recently stated that India was in the process of supplying two warships to Sri Lanka.

Stating that there was a strong sentiment against Sri Lanka among Tamils in Tamil Nadu he said Tamils were angered and agonised by the proposal to sell warships.

He said he was filing the petition as there had been no response to his representaiton to the union government and the state Chief Secretary to drop the proposal to supply the warships to Sri Lanka.

The petition is likely to come up for hearing this week.