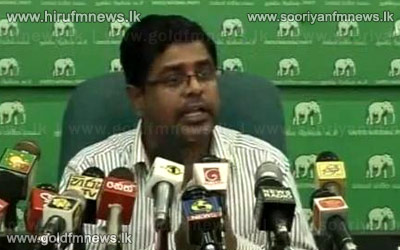 The UNP says that there is a preparation to remove Slave Island residents under the pretext of development and constructing casino in a certain portion of the area.

Participating in a media briefing held yesterday, UNP Western Provincial Councillor Mujibir Rahumaan said that a relevant gazette notification had been released by the Investment Promotion Ministry on 23rd September.