One more stock of imported crude oil is rejected 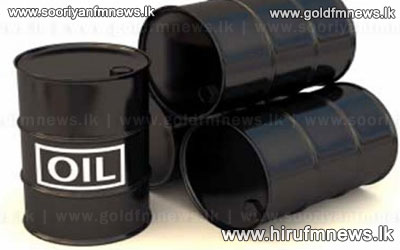 Petroleum Unions stated that 15 thousand metric tons of Octane 90 imported to the island is believed to be substandard.

However the laboratory reports have confirmed the two stocks of 95 Octane and Diesel possessed the required standards.

Palitha said that the 5 thousand metric tons of substandard Octane 90 were scheduled to be unloaded at the Muturajawela Oil Storage on Sunday.

When contacted Petroleum Corporation Chairman S. Amarasekera to comment on the issue, he said that the Corporation rejected the unloading of the Octane 90 stock after laboratory tests confirmed the defect.

The Petroleum Corporation rejected unloading of petrol stocks several times in the past after they found to be substandard.

When our news team questioned the corporation chairman for the repetition of importing substandard fuel, he said incidents of this nature could be expected when in such a business.

However he assured that there will not be a fuel shortage due to the refusal of the stock of substandard fuel.