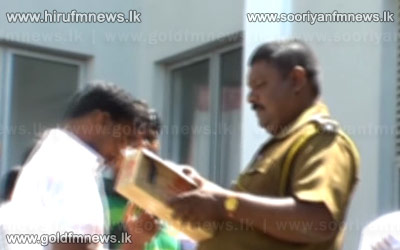 They were arrested on July 30th in Eastern seas and handed over to police for further action.

They were produced before the Trincomalee Magistrate U.L.D. Arshad who ordered the release of the fishermen.

Meanwhile, Union shipping Minister G.K. Vasan told that two special officers would be sent to the Indian Embassy in Sri Lanka to facilitate the release of Indian fishermen.

He added that the embassy is extending all help to the fishermen jailed in Sri Lanka.

He said that strict measures will be taken against Indian vessels poaching in Sri Lankan seas.