Vehicles that emit blaring noises to be fined 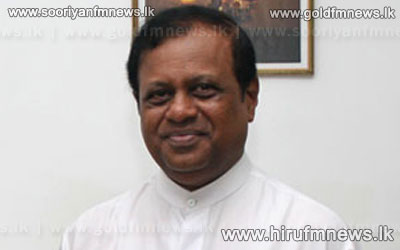 The Environmental Ministry is preparing to take stern legal action against vehicles that emit sound beyond the legal decibel limit of 105.

Speaking at a press conference held today Minister of Environment and Renewable Energy Susil Premjayantha stated that a new set of regulations have been introduced in this regard.

Speaking further the minister stated that the police will be implementing the law with regard to those regulations in the near future.