PC cannot go beyond the constitution - a statement from Govt. 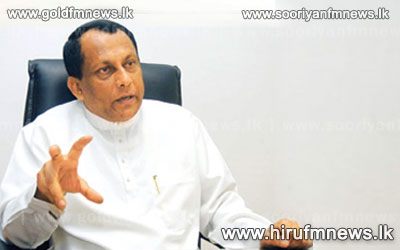 The Government says that whatever be the proposals passed at Provincial Councils, none of them could be implemented against the Constitution.

In response to a query made by our news team, Investment Promotion Minister Lakshman Yaapaa Abeywardhana said so expressing his views with regard to the proposal passed at the Eastern Provincial Council yesterday.

The proposal was put forward to the council by the Sri Lanka Muslim Congress.

SLMC Eastern Provincial Council Team Leader A. Mohamed Jameel said that this had been passed by majority of 15 votes.

While 16 councilors voted for the proposal, only one voted against it.

The other members of the 37-member Eastern Provincial Council were not present at the council chamber at the time voting.