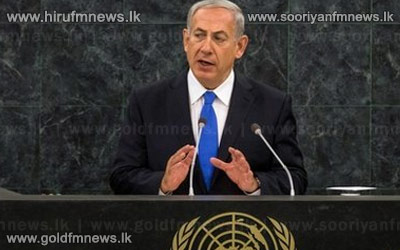 Israeli Prime Minister Benjamin Netanyahu has warned against working with the Iranian government.

In a speech to the UN General Assembly, he described President Hassan Rouhani as a "wolf in sheeps clothing".

He said Israel would not allow Iran to develop nuclear weapons, even if it had to stand alone on the issue.

Iran replied that it had no intention of developing nuclear weapons, and called Netanyahus comments "extremely inflammatory".