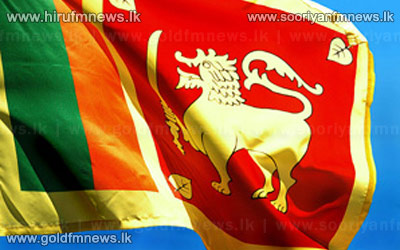 Sri Lanka is the 36th place in the global index for the best countries for the older people while Sweden is number one and Afghanistan is the worst.

The Global AgeWatch Index examined the quality of life of the elderly in 91 nations.

Norway and Germany made up the top spots, with the UK in 13th place.

The index warns that many countries do not have adequate support in place for their ageing populations.

By 2050, older people will outnumber under-15s for the first time, with most of the elderly in developing countries.

The Global AgeWatch Index was complied by the UN Population Fund and advocacy group Help-Age International, and released to mark the UNs Day of Older Persons.

Wealth was not the only factor considered, and countries such as Sri Lanka, Bolivia and Mauritius were ranked above several richer nations.