Dr Kohona elected as chair of the 6th Committee 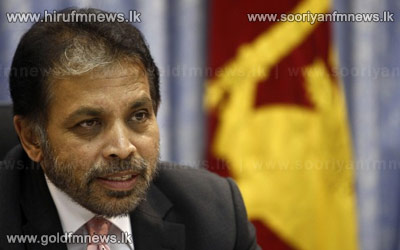 The United Nations General Assembly today elected the Permanent Representative of Sri Lanka, Ambassador Dr. Palitha Kohona, as Chair of the Sixth Committee, the top legal body of the General Assembly, for its 68th Session.

Previously he had been overwhelmingly endorsed for the position by the Asia - Pacific Group.

Dr. Kohona is the first Sri Lankan to be elected to chair the Sixth Committee of the General Assembly.