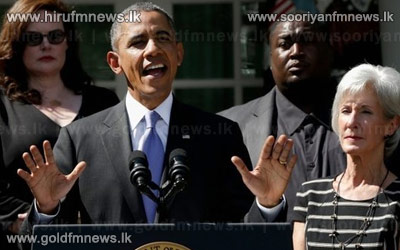 President Barack Obama has called off his trip to Malaysia to tackle the US government shutdown.

Secretary of State John Kerry will represent him next week instead.

The US government has partially shut down after the two houses of Congress failed to agree a new budget.

More than 700,000 federal employees face unpaid leave, and national parks, museums and many buildings are closed.