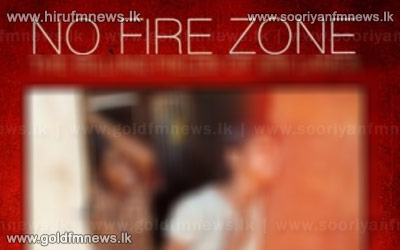 The Nepali government banned the screening of three Sri Lankan films at the Film South Asia, festival of Southasian documentaries upon the request of the Sri Lankan government.

The FSA had scheduled to screen Broken, The Story of One and No Fire Zone, all by Sri Lankan filmmakers at the festival that kicked off ysterday, but was forced to pull all of them out after receiving orders from the Nepali government which was asked by the Sri Lankan government to stop the screenings.

A total of 55 films from India, Pakistan, Sri Lanka, Bangladesh, Burma, Afghanistan and Nepal have been selected in this years festival out of 388 entries.